Things You Need to Know About Contested Divorce in California

Things You Need to Know About Contested Divorce in California

When one of the spouses disagrees with divorce-related issues, contested divorce cases become complicated to administer. It can be anything from fighting for assets and property to winning child custody, etc. A simple filing of divorce papers with the court could hardly solve it. The case needs more attention, legal assistance, and constant expert guidance to overcome.

What Is A Contested Divorce?

Before you proceed to file for divorce, understand what happens with a contested divorce, there are several aspects surrounding the case that you need be aware of. To start with, you first need to know what makes a divorce contested. The simplest way to describe it is the difference in opinions between the partners.

How Long Does A Divorce Take In California?

Generally, in California, a contested divorce takes around 6 months from the petition submitted to accomplish. However, if the divorce involves many issues relating to the division of assets and debts along with child custody and support, it might possibly take a year or more. This is why you need legal support to ensure a your divorce case proceeds quickly.

What Is Garnishment Of Wages? Why Might I Need It?

In some cases when a couple gets legally separated, the court orders a former spouse to bear the financial support of the other. And one fine example of this is Wage Garnishment. It is a legal procedure where the court asks the employer to withhold a part of the paycheck of an individual and send it directly to the spouse for child support or spousal support.

What Is Spousal Support? (Alimony)

When a marriage is ended, a former spouse may have to support the other financially, chiefly known as spousal support or alimony. It is devised to help a spouse economically who earns less or is unemployed during the marriage.

Moreover, in California, you do not need to prove that your spouse is responsible for breaking off the marriage to get alimony. You can simply apply for spousal support after your divorce.

The debated issue in a contested divorce case is struggling to win custody of the child. When a marriage ends, the verdict of who will get custody becomes a top priority. And the court bestows the responsibility of the child where the kid’s growth and welfare remain unharmed.

According to California law, either parent is able to take custody of the child, or they can share it. Moreover, there comes the rules of visitation, meaning the time each parent can spend with their child. When a contest arises in the decision regarding the parenting plan or visitation, the judge becomes liable for making the final verdict at the court hearing.

Types of custody in  California

Physical custody: Determines with whom the child will stay.

Legal custody: Decides which parent will make crucial decisions for the child, including his/her education, welfare, and health care.

You probably know how complex contested divorce, asset allocation between spouses, and child custody can be. Prior to making any quick decision in such an emotionally-charged situation, always consult your attorney or paralegal expert before drafting any document or taking the next steps. 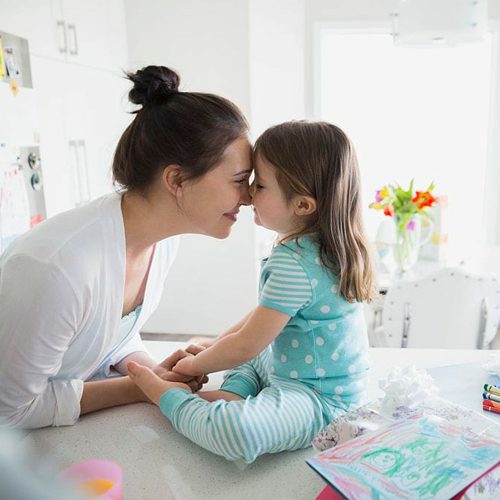